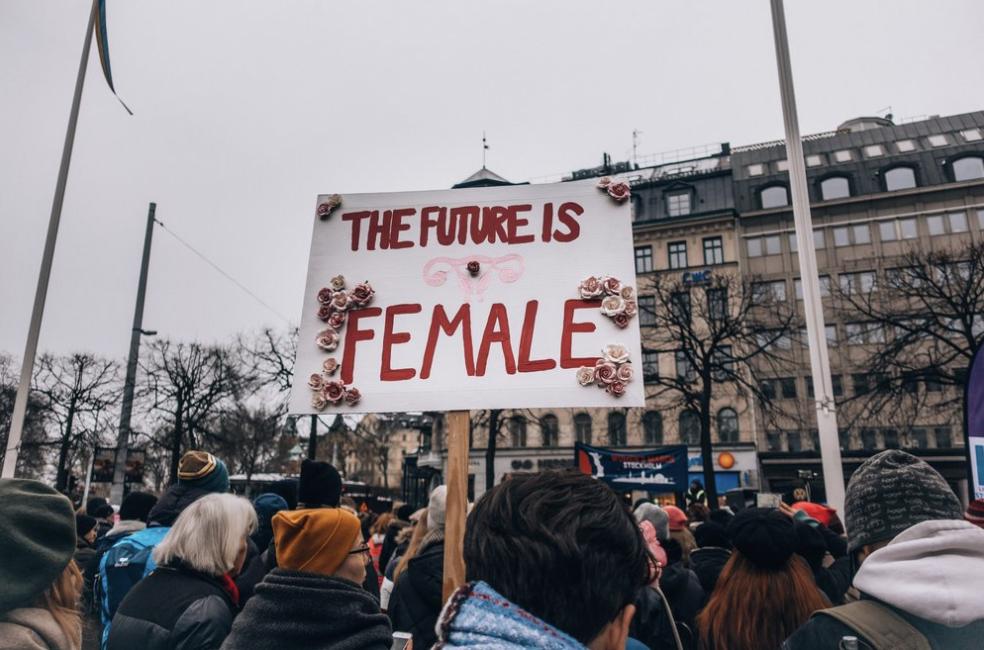 Happy Women’s History Month, and if you happen to be reading this on March 8th, Happy International Women’s Day!

The FLIK team is honoured to witness and be surrounded by such incredible women founders, leaders, students, and more. I’m always in awe of the achievements and accomplishments of those in our community, and am sometimes even a bit starstruck when meeting some of you. Neither one day nor one month is enough to celebrate and honour the women in our lives (and neither is one Editor’s Letter), but we can at least try to make the most of it.

I’m the Coordinator of the Gender Equality Network at my university, and we host an annual flagship event for International Women’s Day. This year, the theme is “Women in Time”, exploring topics relating to women from past, present, and future perspectives, and focusing on different issues and experiences of women throughout time. When thinking of what to write for this month, I realized that we can look at female entrepreneurship through the same perspective and theme.

I swear I’m not being lazy. I just loved our theme and thought about FLIK while planning the event.

So let’s look at female founders from a past, present, and then future perspective.

As of present, people are finally starting to realize the widespread problem that is the under-funding of female founders. Money is still a major issue (which is also the title of Pitbull’s 2005 remix album, but I digress), especially in the case of women-founded ventures. A priority moving forward should be to make venture capital and other forms of funding more accessible to women-led ventures. There’s so much to be said about the current state of female founders, but a quick Google search can give you an idea of what’s going on.

Finally, let’s look at some of the upcoming developments that FLIK founders are working towards to change our future.

This is a less-than-SparkNotes version of female founders throughout time, but we want to hear about the impacts you’re making as well!

If you’re an Apprentice, share your apprenticeship experience and be part of our new Apprentice Anecdotes initiative by filling out this form today! And if you’re a Founder/Leader, share the personal and professional impacts you’re making through this form, for a chance to be our Founder Impact of the Month!

Once again, Happy Women’s History Month, and see you in March for the two year anniversary of our (least) favourite P-word!

All rights reserved. Powered by Webflow