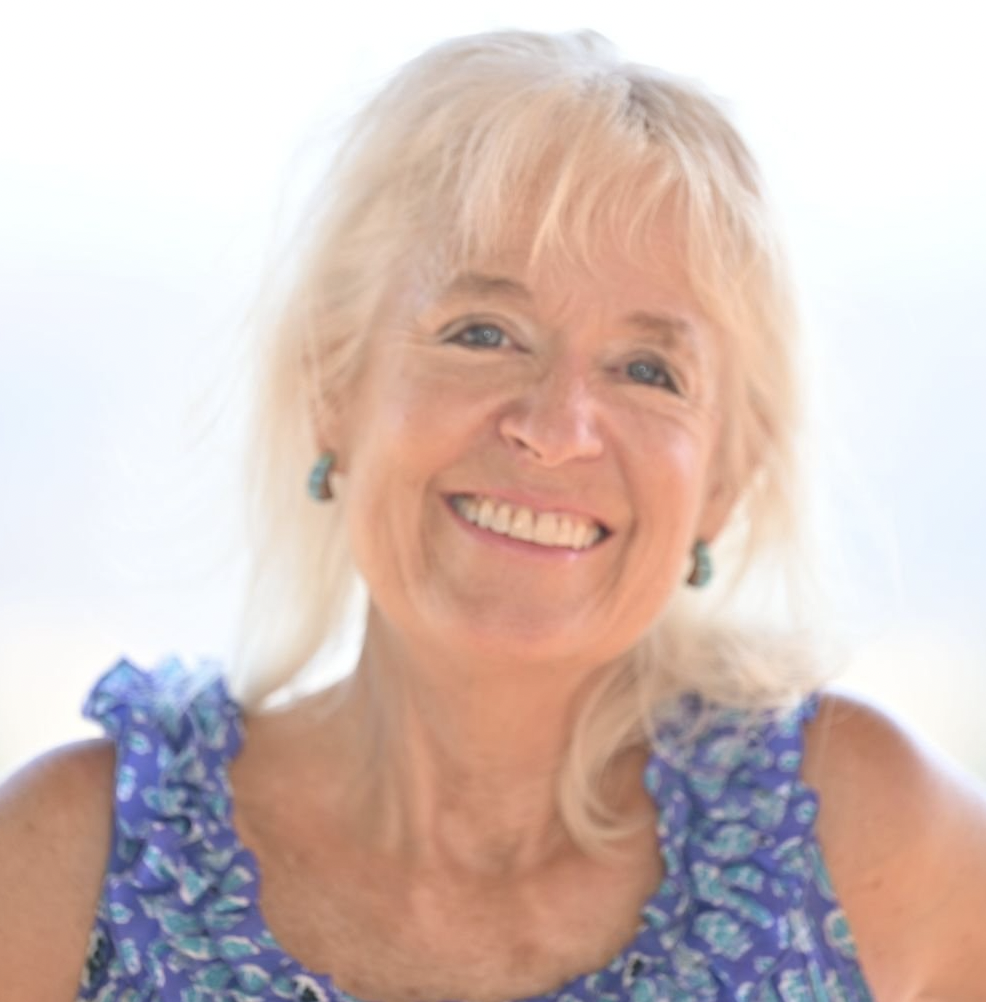 Leslie Sheridan’s career experiences could write a book of their own. From working in HR, to marketing, to being an employee at large Wall Street name-brands such as JP Morgan Chase, IBM, and Pillsbury, Leslie has been able to interact with people from all walks of life (including Warren Buffet!) and develop her insights on numerous fields. Now, as the Founder and CEO of Planet Cents and a fellow FLIK Community Founder, the FLIK team sat down with Leslie to learn about all of her experiences and advice to founders and apprentices.

Let’s start with how Leslie moved from HR, to marketing, to sales. A Wisconsin native, Leslie landed a full-time offer straight out of college working in the HR department of Chase Manhattan Bank (now known as JP Morgan Chase) in the heart of New York City.

When asked why she chose to go down the HR route, Leslie touched upon her interests in employee management and in dealing with a non-stop variety of problems in HR and how to handle different situations. During her time at Chase, Leslie was given a handful of responsibilities and learning opportunities. In fact, I haven’t met too many people who were given as many responsibilities at such a young age.

Back when they had only 52,000 employees, she worked in employee relations as the first point of contact for any employee complaint, issue, or problem – be it urgent, legal, safety-related or otherwise. Needless to say she heard a ton of crazy stories and employee scandals that allowed me her to see the variety of humanity and what some people think is okay on the job.

At the age of 23, Leslie was promoted to an HR managerial position to a Long Island location where she managed the HR department in a building with over 1,500 systems and operations employees. After she was on how to hire, fire, counsel employees, provide training and performance management, she was well-prepared to deal with the required responsibilities.

Leslie’s next step in her career? The consumer packaged goods (CPG) industry. Leslie moved on to working at Pillsbury in another generalist role. Shortly after joining, she realized that her boss had unsavory behaviors that would deflate many people.  She recounts: “According to a lot of people, my boss’s nickname was ‘the ice queen’ and she definitely lived up to the nickname.” After sticking it out for a year and a half, she had enough, and said yes to a headhunter who called with an offer.

Leslie spent the next three years of her life working for U.S. Bancorp (formerly known as “First Bank System”), where she was an HR generalist providing support to a number of business lines. One day two of the businesses she supported there told her that she was a sales person. Though she did not see herself as a salesperson, the more she thought of it she realized she did a lot related to sales in HR. After ten years of HR and feeling like she could do it in her sleep, she decided to go for it and jump into sales. So that she would not have to take a pay cut due to having no true sales experience, she realized that human resource companies that are trying to sell to HR people would value her background in HR. And boy was that a great move!

After working in sales and marketing for several companies selling HR services, Leslie received an offer from IBM to turn around its troubled a 1000-person HR start-up. Prior to her onboarding IBM had given the startup six months to get the company turned in the right direction. “Essentially, I was told to go in and turn the company around and put all of the marketing and sales activities in place. “There were 11 men on my sales team who all bragged about their MBAs and rolodexes.” She had neither, but quickly learned that you don’t need an MBA to sell.

She managed to sell “tons of things” that she knew nothing about. She said that you can learn to sell almost anything, saying that “you don’t need a background in tech, when you can pull the tech person to do the explaining.”

According to her, every single deal of her career has been landed on cold calls, including response from Warren Buffet himself! Through cold-calling and following-up with Buffet’s secretary for six months, Leslie was able to form a personal relationship with her, which landed Leslie the response from Buffet. “You need to pay attention to the human being on the other end of the call, take detailed notes to remember and follow-up in your future calls.” Unlike many sales people who do all of the talking, (“the show-up and throw up” routine,) Leslie lets the future client, (note “future” and not “prospective,”) talk 80% of the time and limits herself to 20%. She actively listens to their problems and needs.  What a concept!  The result? The clients would be convinced that the product or service is their primary solution.

In her second year working with the IBM start-up, Leslie pulled in over $14 million in sales.

Shortly after, Leslie decided to leave IBM after realizing that she no longer wanted to work for big companies as an employee, but instead, start her own business. This was facilitated by a potential partner company she’d been pursuing, as when they learned she was leaving, offered Leslie to join their company as an employee. However, wishing to no longer be an employee and wanting to be an entrepreneur, Leslie suggested that she be an independent contractor, with them as her first client.

After their contract ended due to a takeover, her “boss” at that company left for another, and within a week recruited Leslie to be an independent contractor there doing marketing and sales. After that contract ended, Leslie’s business, The Added Edge, began what has now become a 27-year business doing consulting in marketing, sales, human resources and coaching. One of her areas of expertise here is career consulting and coaching. This includes doing mock interviews helping people handle difficult questions, resume and cover letter/email writing, creating LinkedIn profiles, cover letters, helping candidates handle difficult interview questions, and helping others transition their careers. The Added Edge remains in operation today, but her time in it has purposely been scaled back to start an exciting new business.

While speaking with Leslie, I could tell she was a passionate leader who truly believed in the importance of relationship management in the workplace and training the leaders of tomorrow. When asked about her mentorship style, Leslie responded “I will give feedback to people, about the things that will hold them back in their careers. For example, if I encounter someone with detail problems, I will personally provide my interns with this feedback.”

To Leslie, mentorship relationships are symbiotic. She encourages her interns to share ideas with her and go outside of their comfort zones to work independently, and remotely. Her teams discuss, bounce ideas off of one another and make decisions as a team. When asked how she chooses her interns, Leslie emphasizes the importance of commitment and interest in the industry and the company which she operates. Meet the Planet Cents team and learn more about the opportunities to work with Leslie their interns page.

With over 20 years of experiences in HR, sales, marketing, and 30 years of personal development coaching, her interns walk always leave learning. In fact, whether the intern leaves on their own volition or if they are asked to leave, the number one thing they tell her is that they learned a lot.

Planet Cents is currently hiring lots of interns for a wide variety of roles as the company continues to expand. Check out their careers page to learn more.

All rights reserved. Powered by Webflow